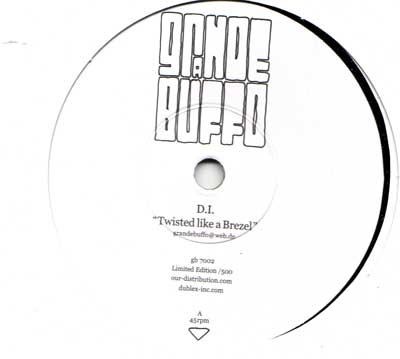 The Downbeat-Burner ìTwisted like a Brezelî is build on a well known sample of Kool and the Gang and was originally produced in Spring 2002. Captured Live is a mix of countless hot samples, fixed with a P Funk-like Moog, merged into a funky uptempo track.