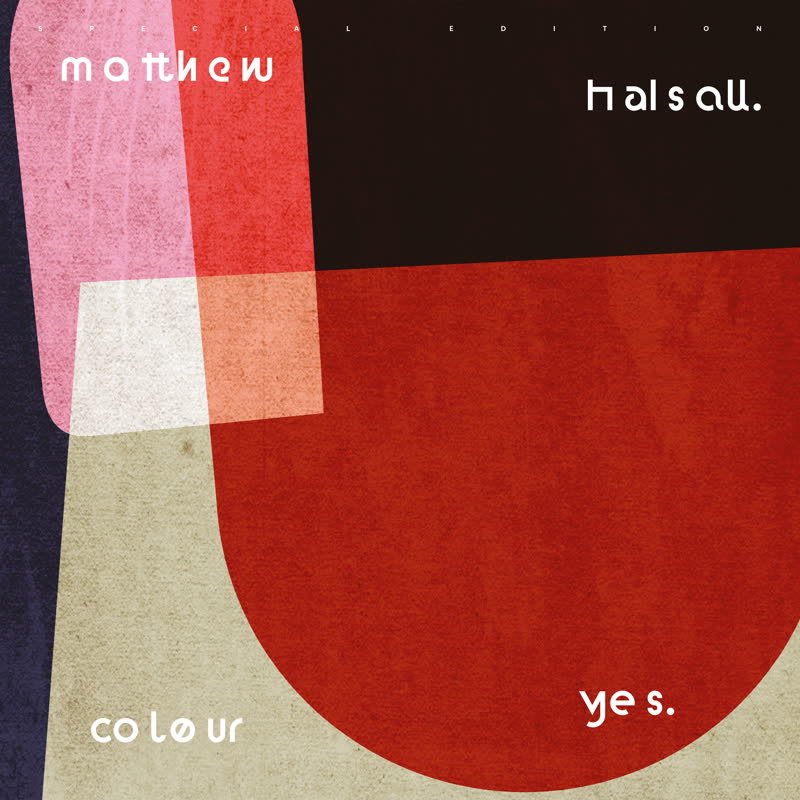 After more than 10 years since its original release, Mathew’s 2nd album finally gets released on vinyl!

Manchester based trumpeter Matthew Halsall is fast carving out a reputation as one of
the UK’s brightest talents. A sublimely gifted trumpeter with a beautiful, expressive tone,
his debut album ‘Sending My Love’ caught the ear of Gilles Peterson (one of the
influential DJs albums of the year for 2008), Stuart Maconie (BBC 6 Music), Tom Robinson
(BBC 6 Music) and Mike Chadwick (Jazz FM) amongst others as well as picking up rave
reviews in industry bible Jazzwise and Mojo magazine. The album’s gentle power also
caught the ear of Nithin Sawhney leading to a weeklong collaboration earlier this year.

Drawing on his love of the transcendental spiritual and modal jazz of Alice and John
Coltrane and Pharoah Sanders, as well as the glories of ‘60s British jazz, Halsall’s music is
thoughtful, elegiac and explorative. But while imbued with a sense of history, the young
trumpeter and DJ nevertheless brings a contemporary bounce to his beautiful music
and his regular sessions at Matt & Phreds and recent concerts at the Luminaire and
Ronnie Scott’s in London (alongside Keith Tippet and Nostalgia 77) are notable for
attracting a cool, youthful crowd alongside the more traditional jazzers. Indeed Halsall’s
music has a timeless quality that means there is nothing dated about his finely-tuned
explorations of the music he loves and it’s this love of the music that gives his music such
a special hue.