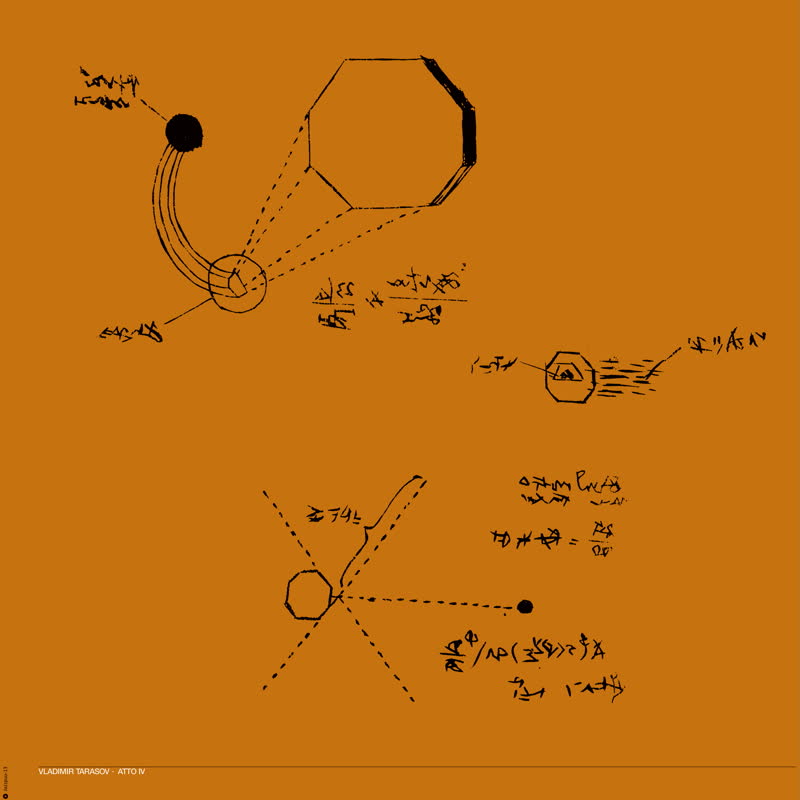 Vladimir Tarasov (b 1947) has been an active free jazz figure and multidiciplinary artist since late 60’s, first in Soviet Union, Lithuania and later Worldwide.

Atto is one of Tarasov’s long evolving experimental music projects. It was first released by Soviet Melodija label in 1990. Tarasov’s percussion merges with the hypnotically repetative synth sequence into one long piece. All instruments are played by Tarasov himself.