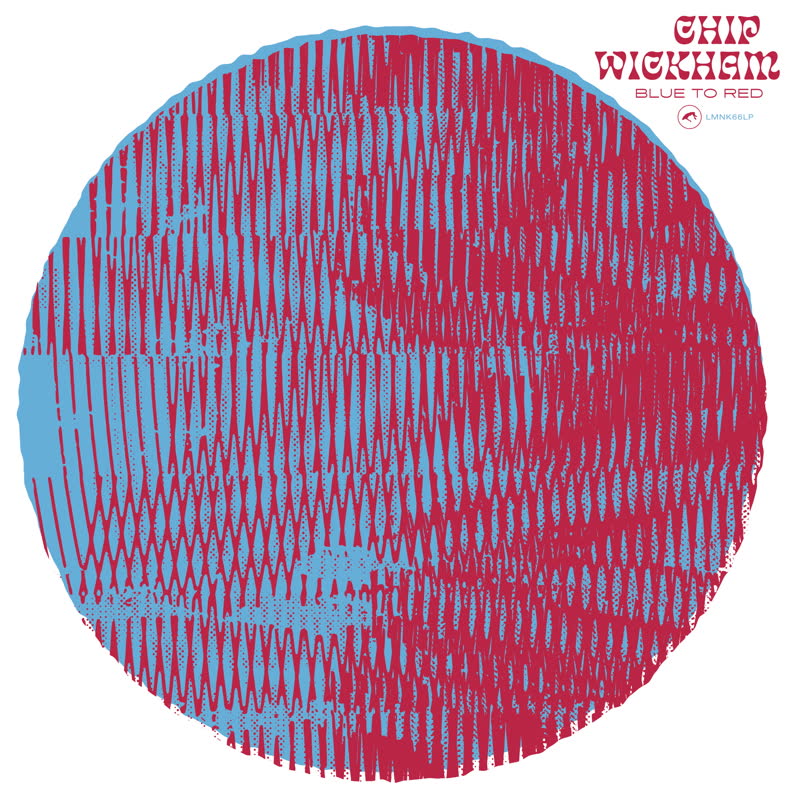 Channeling the spirit of Alice Coltrane and Yusef Lateef via the lens of a hip-hop, electronic and club music educated ear, Blue to Red encompasses Wickham’s disparate set of production influences with his Manchester and spiritual jazz education.

The album not only seeks to forewarn Earth’s possible Mars-like future, but seeks to tap into the interplanetary, cosmic nature of music. “It’s a culture crisis rather than a climate crisis, one that can only be solved if we go right to the core of how we live as human beings”.