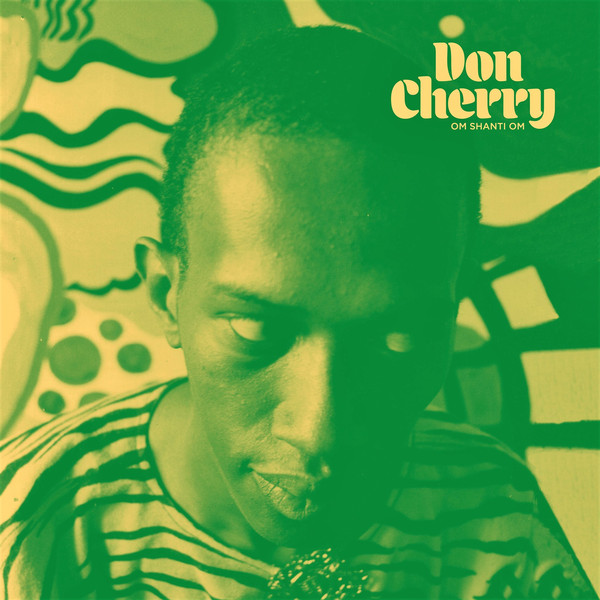 On the back of  the phenomenal  “Brown Rice” album which was originally released on EMI  Italy, Rai Televisione recorded the Don and his merry band for a television special.

1st time ever released on vinyl.