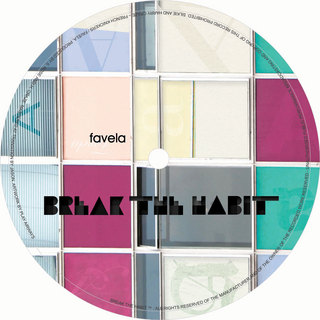 Soulful, experimental – dubstep. That’s what you’ll be getting at Break The Habit, a new night hosted by West London’s favourite dubstep crew, Antisocial Entertainment. Rinse DJ’s Heny G and producers Quest and Silkie – have released records on Caspa and Rusko’s Dub Police label, their own eponymous imprint and on DMZ offshoot Deep Medi, as well as DJing internationally. Break The Habit is a night where the more soulful and experimental end of dubstep can be showcased, creating something fresh for the dubstep scene and nurturing forward-thinking music generally. Prolific producers, Antisocial play a dynamic selection of tracks from themselves and their friends, covering everything from deep emotional grooves to off-the-wall funky basslines and new-school heavy garage all seeped in the sub-low basslines. Antisocial Entertainment have gained a reputation for pushing dubstep into new areas and for their unpredictable, new-style selections. It’s something they’ll be pushing to the max at their night – a showcase for the deep, the different, the special.