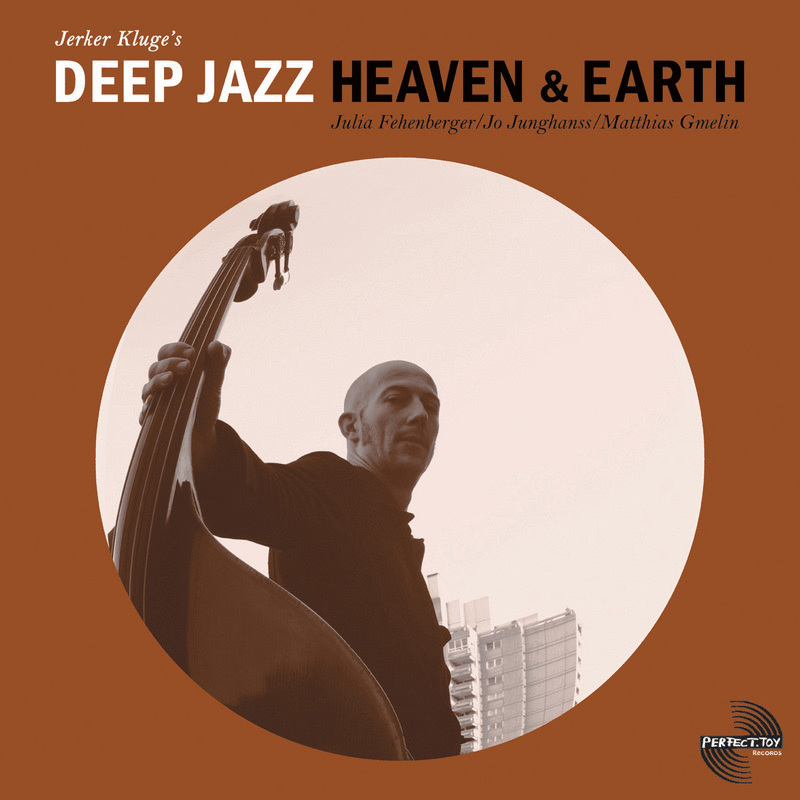 Following in the footsteps of the classic Impulse and Blue Note recordings, DEEP JAZZ is presenting Spiritual and Modal Jazz of the highest intensity! There’s a swinging, soulful groove to the whole thing, full of inspired tones and rich colours. Beautifully executed musicality and fine-woven compositions are brought together in the six tunes on this mini album – a wealth of righteous grooves that could just as well have been recorded in the late sixties!

If you dig the work of Pharoah Sanders, John and Alice Coltrane, McCoy Tyner, Joe Henderson and other giants on Impulse and Blue Note Records, then check out this young German group, that take the well-absorbed heritage and run with those roots in bold new directions! You can find spirit, swing, and a whole lot more – a mighty collection of music!

The recording took place in one session at the musician-owned studio at Hermann-Lingg-Strasse in Munich in January 2008. Without any rehearsal the jazzmen managed to create a very powerful vibe throughout all the tunes and also displayed their sensitive approach to the compositions, that they played for the first time!

The compositions, with the exception of Naima by John Coltrane, are all written by the musicians themselves, showing their ability to take the heritage and tradition of the past and create something new out of it. Heaven & Earth is a journey through the flow of life, the eternal circle that is repeating endlessly and starting all over again after each decline. Singer Julia is taking the listener far away with this serene voyage to the soul.