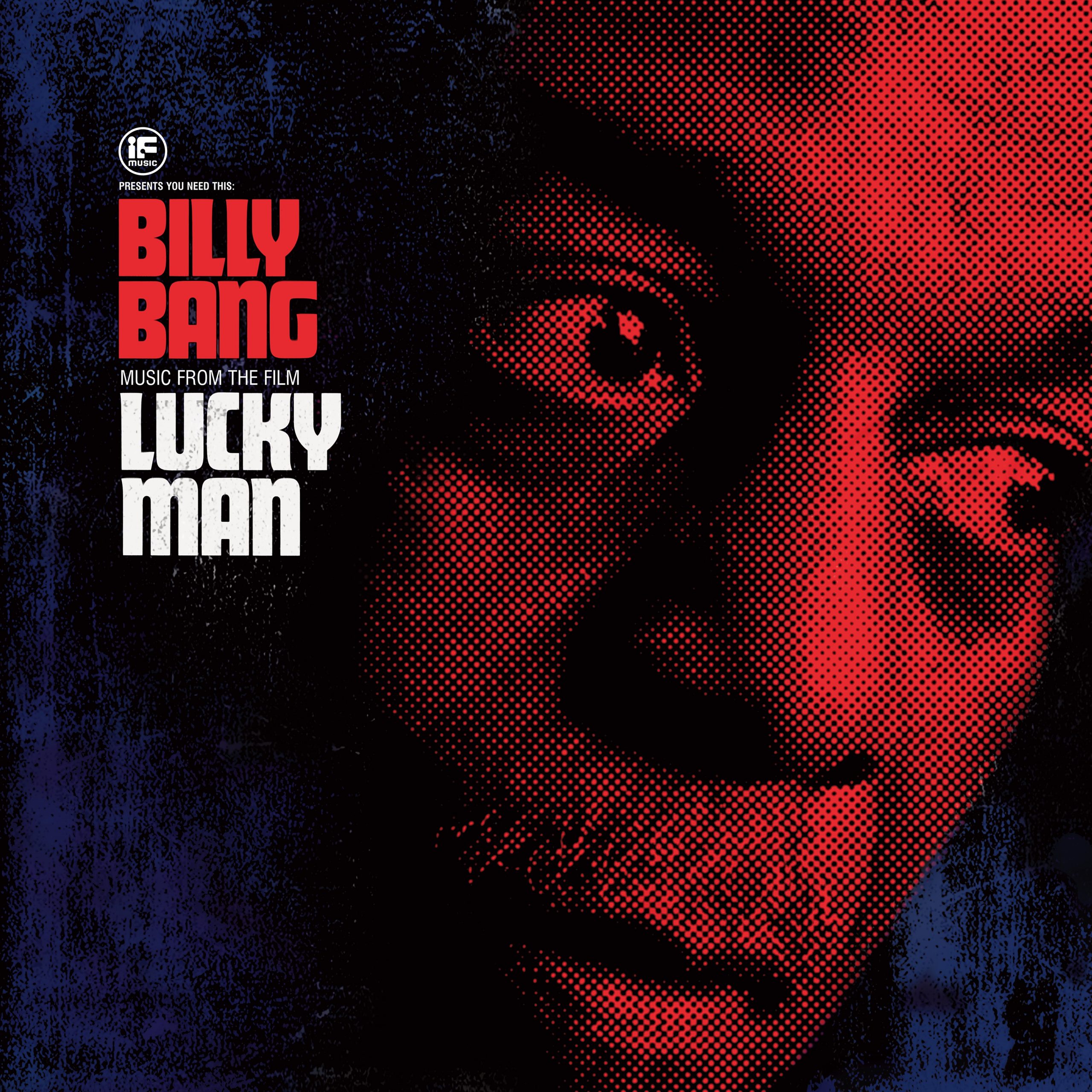 If Music Presents You Need This! Billy Bang- Lucky Man (Music From The Film)

In conjunction with BBE, we are honoured to have been given the opportunity to present the music from Billy Bang’s ‘Lucky Man’; the soundtrack to the docu film that charts his poignant return to Vietnam 40 years  after America’s horrifically, disasterous invasion where Billy served in the infantry as a “tunnel rat”.

BBE and If Music presents ‘Lucky Man’, music from the eponymous documentary film charting jazz violinist and Vietnam veteran Billy Bang’s brave return to the country, 40 years after the War.

The film ‘Lucky Man’ by Jean-Marie Boulet & Markus Hansen follows Billy Bang as he returns to the battlefields of his past, this time with a violin in-hand instead of a rifle. The documentary follows Billy as he travels the length and breadth of Vietnam to collaborate with local musicians, discover the culture he never got to experience the first time around, and to try to find some closure for the haunting trauma that still lingers within.

The trip took place in 2008, three years before Billy Bang’s passing and these never-before released field recordings, lovingly polished at The Carvery studio in London, capture the musician’s many poignant musical encounters along the way. The journey took him from Ho Chi Minh City and the Mekong Delta, through to the highlands and the Banhar and Jorai gongs of the Montagnards, north across the 17th parallel, climaxing with ‘Mystery of the
Mekong’, his collaboration with the Hanoi Symphony Orchestra.

The album ‘Lucky Man’ is composed of recordings captured throughout Billy Bang’s travels in Vietnam, interspersed with his candid thoughts about music, art, war, and his return to the country. Trần Mạnh Tuấn, the saxophonist featured on ‘Jungle Lullaby’ is well known in Saigon, where he owns a club called Sax n’Art, in which the live collaboration was recorded. In the more rural Kon Tum province, The Banhar Gong Group of Kuntum perform one of their traditional pieces, over which Billy’s off-the-cuff improvisation simply soars. The Phu Dong Family Band (a collective comprising an incredible 25 members of leader Duc Dau’s family) appears on ‘New Saigon Phunk’ and ‘Song for Don Cherry’, recorded in their native Ho Chi Minh City. Duc Dau is also a collector of ancient traditional instruments, and he plays a primitive stone Lithophone called a Dan Da with Billy in an energetic and exciting live jam that feels more like a duel at points.

“Bang was a genuine original, whose radicalism of method was always balanced by a powerful lyrical sense, a driving inner beat and the earthiness of the blues.” – The Guardian

Born in 1947, Billy Bang was only 18 years old when he was drafted and shipped out to Vietnam. He served only one tour of duty, but his traumatic experiences there would haunt him for the rest of his life. Small in stature, Bang became a ‘tunnel rat’, searching for North
Vietnamese soldiers in booby-trapped tunnels with only a flashlight and a .45 pistol. On his return to the USA, Billy felt lost, haunted and stateless. He fell into revolutionary politics, alcohol and drugs, and on a trip to a pawnshop to purchase guns, chose to pick up up a $25 violin instead.

Having played violin, drums and flute before the War, Billy Bang found music to be a perfect medium through which to channel his emotions and trauma, initially under the mentorship of early free-jazz exponent Leroy Jenkins. Bang soon became a fixture in New York’s fertile ‘loft jazz’ scene, and went on to perform with the Sun Ra Arkestra in the 1980s.

A prolific composer, recording artist and sideman, Billy Bang started to address his Vietnam memories more directly with his music on 2001’s critically acclaimed album ‘Vietnam, The Aftermath’, which also featured fellow veteran Ted Daniel. The 2005 follow-up ‘Vietnam: Reflections’ featured four American Vietnam war veterans and two Vietnamese musicians. This project, ‘Lucky Man’, completes Billy Bang’s trilogy of Vietnam-themed works with a courageous solo voyage into the unknown; embarking on a new creative challenge while confronting a past he could never quite get over.