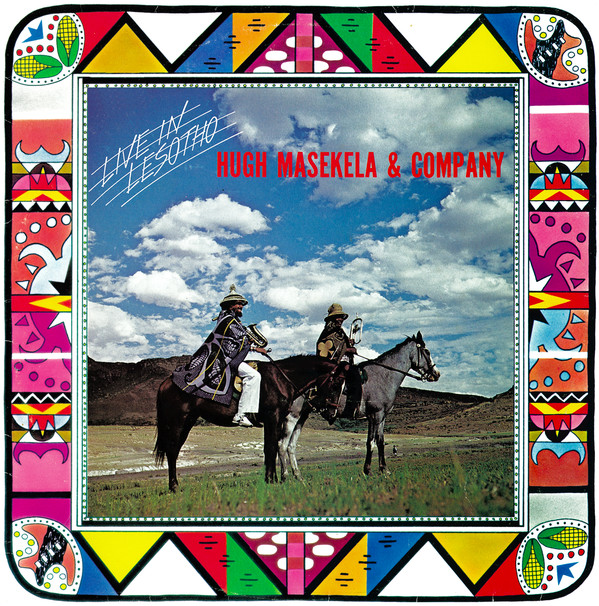 Whilst still exiled from his homeland; Mr. Masekela gets as close to home as possible by recording a live album in Lesotho (as seen in the album cover, just over that mountain range is South Afrika).

The band at the gig includes a certain Mr. Don Blackman on keys!