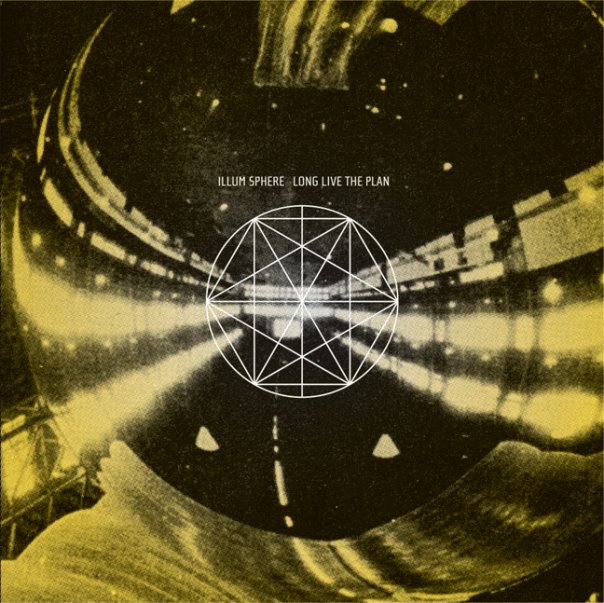 The second ep, ‘The Plan Is Dead’, will land in early 2010 including a collaboration with Lorn and an Ikonika remix.

The ep starts with the apocalyptic introduction ‘Long Live The Plan’, using soaring Bladerunner-esque strings which then flows effortlessly into ‘Better Late State’, a menacing 2-stepper with sparse whiplash snares and driving kicks rolling with a deft sub bass. Then cue the terrifyingly restrained ‘Psycho’, which creeps up on you and leaves you for dead. ‘Psycho’ is sound system music at it’s most refined. Out of that and into the distorted soundtrack string laced ‘Never Lie Twice’, taking you on a troublesome journey but then rewarding you with some beautiful twists and turns.
On side B, ‘Chasing The Midnight Moth’ rises from the ashes of the more sinister A-side. Dusty in it’s introduction, it blossoms in colour, fusing sounds that are seldom heard together in electronic music. ‘Shadowman’ rounds off the original productions, seemingly driving through chaos and finishing in an epic cliffhanger that leaves you impatient for the part 2. But, unfortunately you’ll have to wait, so just let the dope remix of ‘Psycho’ from Brainfeeder and Hyperdub producer, Samiyam round things off, flipped in a style that only this LA native can do.

Martyn (3024/ Hyperdub): “From Manchester’s seemingly bottomless talent pool, Illum Sphere is def the one to watch for 2010!”

Lorn (Brainfeeder): “I see 4am, blurred damp street lights, and the master Illum with his subtle torch. What can i say…. ‘Long Live The Plan’ is legit as fuck and new surprises greet me with every listen.”

Brackles (Planet Mu/ Apple Pips): “This is so sick, literally cannot stop listening to this.”