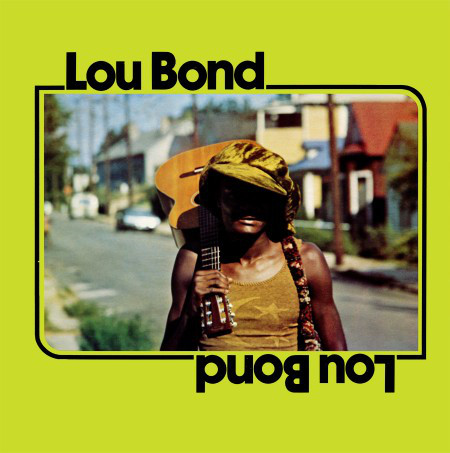 Misplaced on the We Produce imprint of the legendary Stax label, soulful troubadour Lou Bond never received the recognition befitting his talent and the strength of his recordings. A voice of conscious strumming an acoustic guitar with a magnetic vocal delivery, Bond should have taken his rightful place among his more lauded peers during the 1960s and 70s. Light in the Attic Records is proud to reissue his eponymous album from 1974, a powerhouse confluence of Bond’s fiery lyricism and Memphis orchestral soul, that even in its nearly four decades of anonymity, managed to influence some of contemporary music’s biggest stars – Outkast and Mary J. Blige each sampled his nearly 12-minute gem, “To The Establishment.” A gifted artist whose luster is finally being restored.