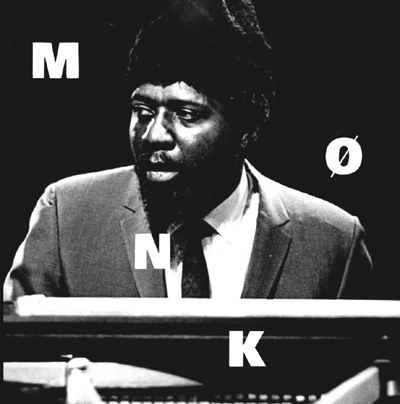 Hot on the heels of Impulse’s recent unearthed Coltrane number one hit album comes another beauty from Jazz’s ‘holy trinity’. This is a previously unreleased, precious lost treasure from Monk’s most critically acclaimed line-up; Charlie Rouse on saxophone, John Ore on double bass, and Frankie Dunlop on drums. Without a widely agreed must-have Monk release, could this fill the void as the Monk everyone should own? Recorded live in Copenhagen in 1963 at the peak of Monk’s career. A year later he was to feature on the cover of TIME magazine, one of only for 4 Jazz artists ever to do so. The performance, a mixture of Monk originals and interpretations of standards, showcases Monk at his prime: full of avant-garde flair and wit, but always with a swinging feel that explains his title as the ‘High Priest of Bebop’. The original tapes, saved from a skip and blessed with the approval of the Monk estate, have been faithfully restored, mastered and cut using Gearbox’s legendary all-analogue process.