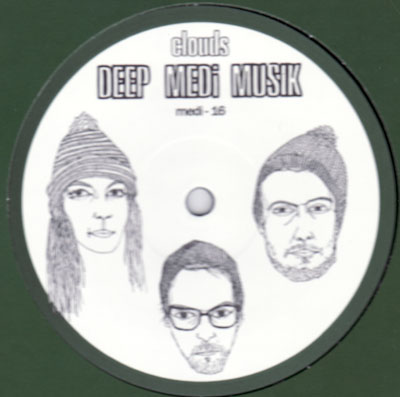 Killer!Clouds are a Finnish electronic music production team that consists of Tommi Liikka and Samuli Tanner. Tommi is a Helsinki native and Samuli comes from a small village deep in rural Finland. The combination of their musical influences is evident in Clouds – both members share an interest in the DIY aesthetic often connecting all kinds of music made with passion, not brains. And passion is a trait that overlaps any genre or style boundaries, leading to music that is willing to break the mold. The Clouds sound is like a soundtrack to the invasion of earth by little and green, but dubwise, aliens. It’s a fresh take on the standards of dubstep, combining elements from video games, experimental music and hip-hop with deep melodic meditations and dancefloor-shredding basslines. Always keeping it fresh, Clouds tracks rarely tread a path they’ve previously stepped on. This has been noted by many of the scene’s top dj’s, leading to Clouds being championed by people like Mala, Joe Nice, Geiom, Skream, N-Type, L-Wiz, Dj/Rupture,
Mary Anne Hobbs and Tes La Rok.