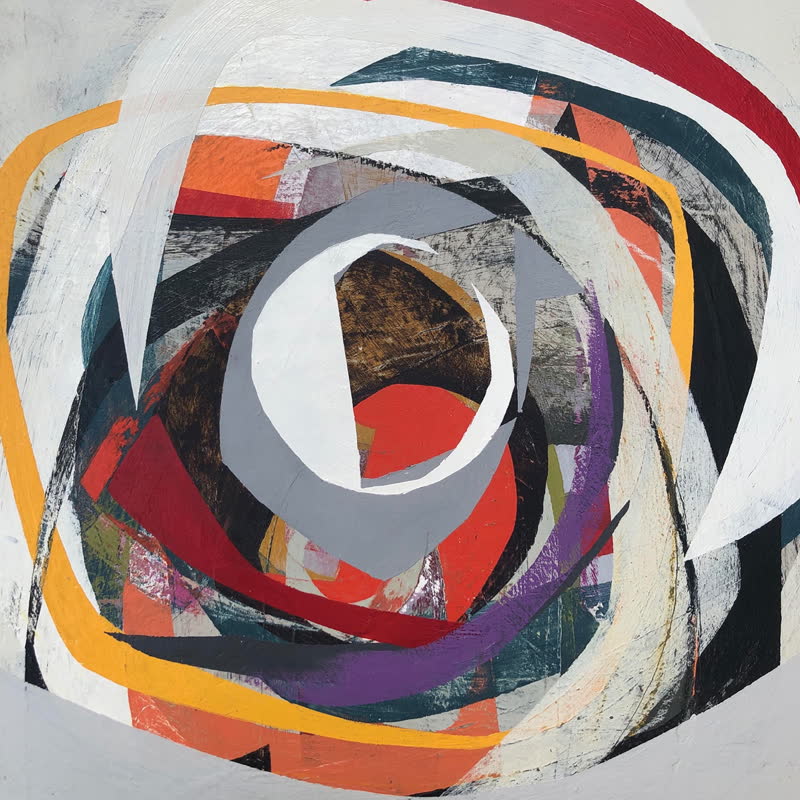 Introducing the first 7″ single from bassist & composer Shay Hazan and his quintet from Tel-Aviv, Israel.

Dedicated to saxophonist Albert Beger, a mainstay of Israeli jazz and Hazan mentor, ‘Berber’s Cha Cha’ is an uptempo piano-led waltz, redolent of classic Prestige Records soul-jazz, especially when some urgent horn charts turn up the heat. It’s a corker!

While on the underbelly, ‘Old Tart’ sounds like nothing less than a lost gem from the Brecht/Weil songbook. Lugubrious and magnificent, this world-weary vocal cut is more than a match for the nominal A-side.

Destined for the hippest jukeboxes in the hippest joints in the country, this milestone tenth release in Jazzman’s estimable JAZZ45 series keeps standards impossibly high.