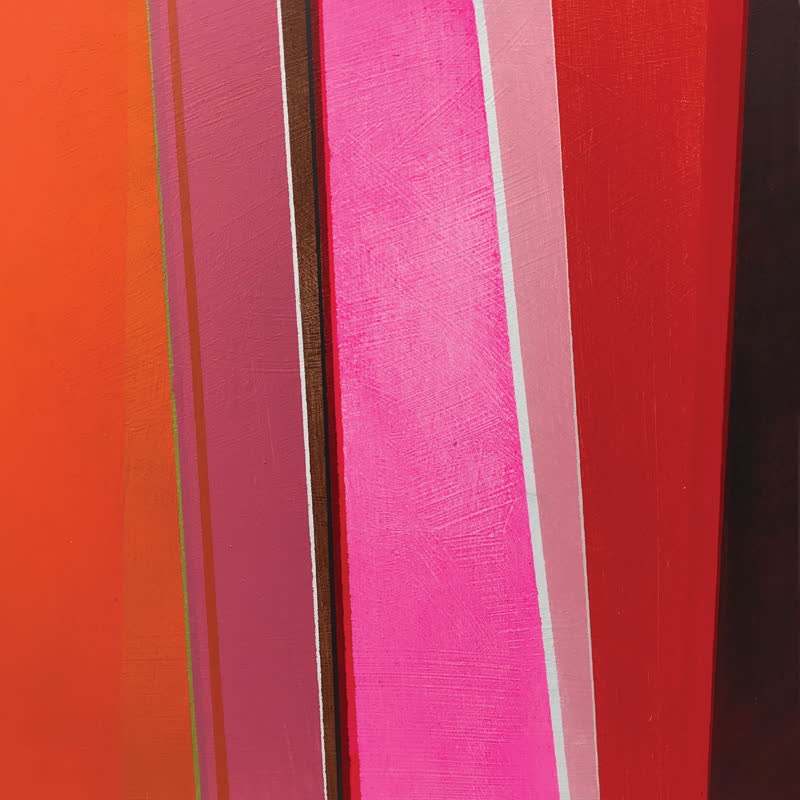 Any jazz lover will tell you that one of the main considerations in their appreciation of jazz is spontaneity, and the freedom it gives to improvise. In jazz, freedom is everything.

Here we have a record that was recorded simply because some musicians met in the studio one day in 1996. They were not under instruction, they had no plans. What they had was the presence of mind to make music with one another, free to collaborate and spontaneously create new sounds. Drummer Harbans Srih tells us about ‘Short story from Tabla, Drums & Trumpet’:
“We were tracking some funky jazz with a full band. All left at the end except for Pandit and myself. As there was a bit of time left I said to Pandit to have some fun tracking tabla and drums. Engineer pressed the record button and off we went without any prior rehearsal. This take is the result. Colin had turned up, took one listen and said he’d like to play trumpet on it. Again without any particular discussion he went in and recorded this take, resulting in this fusion of Indo-Jazz.”

“We met at the recording studio one afternoon. I had an idea of recording an Indian themed track and had brought along a kalimba. I showed it to Shanti who started to play it. It was suggested that he recorded a 2 bar loop while Pandit and I performed alongside. Shanti then improvised on trumpet utilising Indian phrasing. The track was named after his daughter Maia, and translated it means ‘Listen Maia’.”