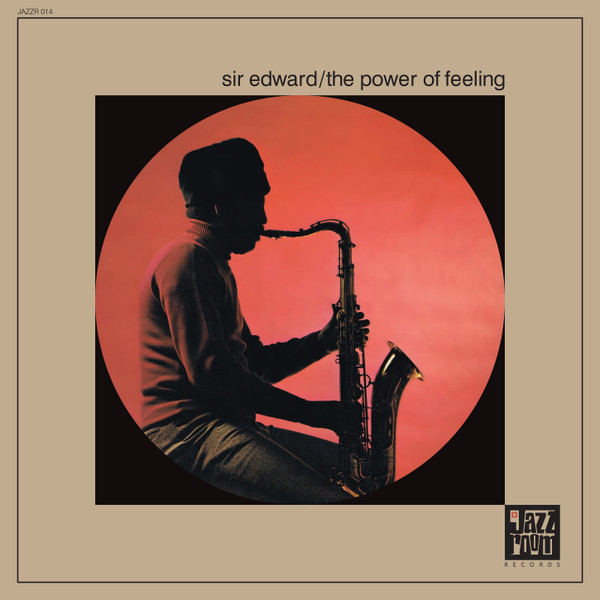 Sir Edward – The Power Of Feeling

This time it’s Harold Vick under his alias Sir Edward.

One of the great unsung saxophone hero’s: Harold Vick worked as a sideman with Hammond Legends Jack McDuff, Jimmy McGriff, Big John Patton, and Larry Young. He played on and off with Walter Bishop, Jr. and also worked with Philly Joe Jones, Howard McGhee, Donald Byrd and Ray Charles and appeared with Dizzy Gillespie, King Curtis, and from 1970 to 1974 with Aretha Franklin. He played in Jack DeJohnette’s jazz-rock band Compost from 1971 to 1973,recording with them in 1972 which is about the same time as this recording and that is probably the reason it is under the pseudonym of “Sir Edward”. Add to that an absolutely top notch band, including bassist Wilbur “Bad” Bascomb, Jumma Santos on percussion and the mellow vibes of Omar Clay and this is a must have soulful jazz outing.