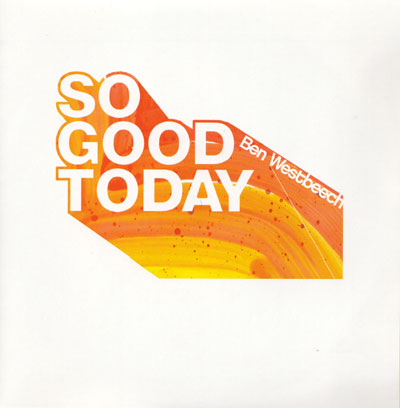 Keeping the good times rolling, is the uber lush So Good Today. In addition to the original version, which has been previously released as a 12” and is now back by popular demand, the release comes with three new mixes of the song. The Dap-Kings kick things off with their jaunty Motown inspired interpretation, complimented with fresh vocals from Ben. Daptone Record’s The Dap-Kings have been keeping busy with Mark Ronson who enlisted the Kings to play much of the instrumentation on both Amy Winehouse’s classic Back To Black and his own Version album, and recently took the band on the road for some royally good live shows. Next up we turn to Ben’s own charmingly stripped back guitar lead Acoustic adaptation. As well as being the future release for Ben Westbeech, the history behind So Good Today tells the story of his initial steps on his path to this point…