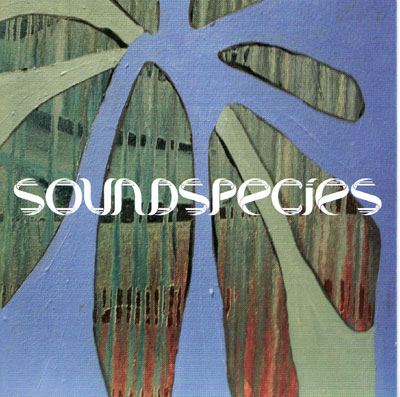 The full length debut from Sound Species. and the debut artist album from the Burnt Progress camp. Both well respected round these parts!

Generally based in London, Soundspecies encompasses a collective of friends and different projects, with the momentum and focus coming from a family connection; Four brothers raised with a jamboree of musical instruments for toys learnt a love for jamming and creating sounds from an early age…


Henry gettin busy with beats and decks and sussing the London scene – Olly playing lots of bass in bands + training in music recording, composing and acoustics at Salford uni, Manchester – Nat working hard and playing hard on his guitar – Barnaby composing and playing sax in various bands then travelling and suckling inspiration in brazil, morocco, borneo… expanding the family until the whole world is our friend…


Music is a universal language, a communication with like minds…fellow soundspecies worldwide.

This is the first artist project to be born from the legendary CD-R sessions!