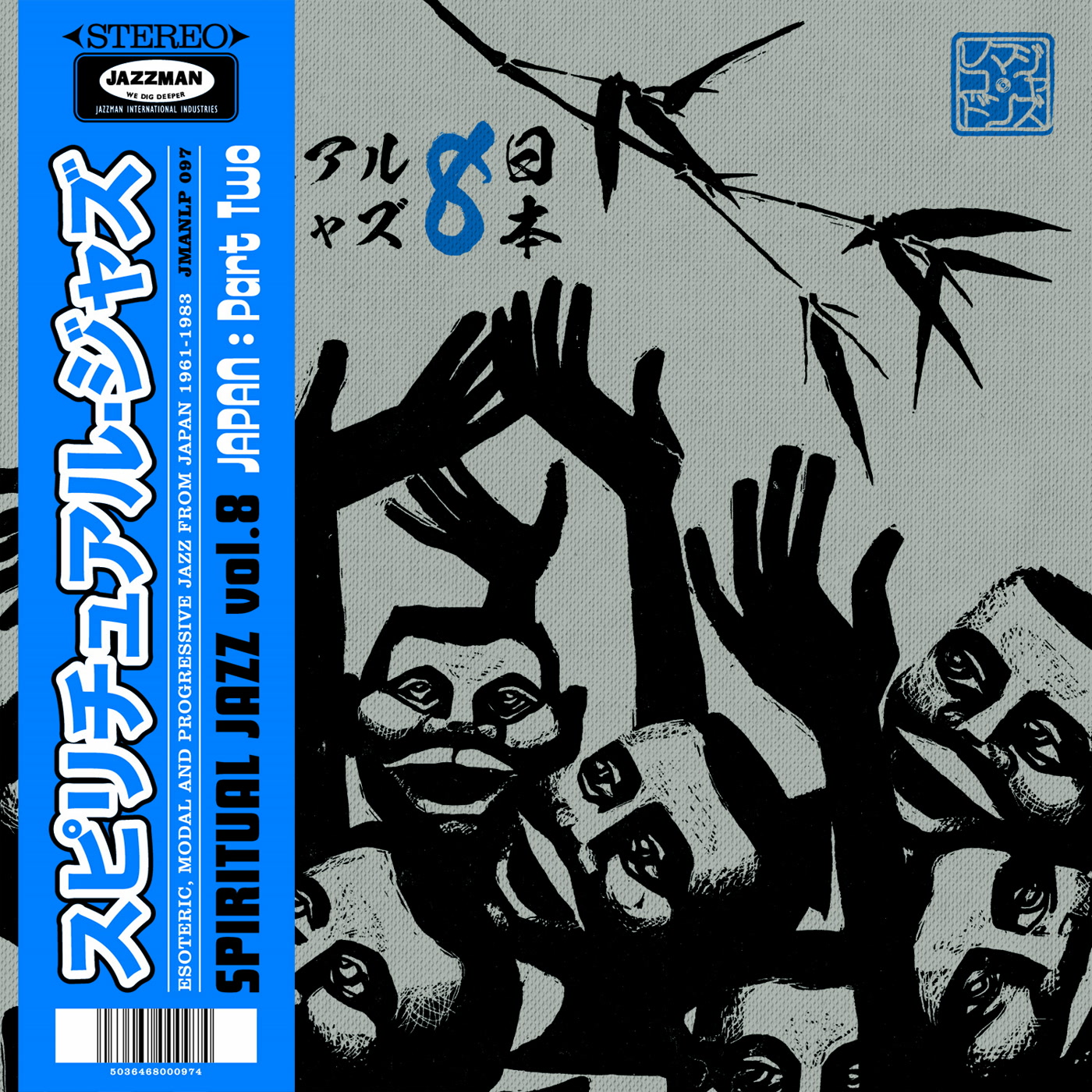 Japanese jazz continues to steal the limelight with this spectacular double vinyl release from Jazzman. Essential!!

From the man himself…

Our latest examination of Esoteric, Modal & Progressive Jazz of the 20th Century has taken us to Japan. The liberating force of jazz has been created and felt all around the world, but few nations on earth embraced the jazz message with the passion and intensity of Japan. From the dawn of the jazz age to the present day, Japanese audiences have been renowned tastemakers, enthusiasts and champions of the music – in the 1980s, Japan was the biggest per capita market in the world for jazz records, and it has even been said that Japanese jazz fans kept the jazz record industry alive through the lean years of the 1970s, when the music fell from commercial favour in the land of its birth.

But while the jazz aficionados of Japan are celebrated as sophisticated fans and consumers of the music, comparatively little is known outside Japan of the remarkable and abundant music produced by generations of Japanese jazz musicians. Numerous Japanese jazzers have found enormous success on the international stage – Toshiko Akiyoshi, Sadao Watanabe, Teramasu Hino, and many others are household names among jazz listeners all over the world, and with good reason. But if such global figures are put aside, the stunning heritage of Japanese jazz remains poorly understood outside Japan. As a result, the work of many celebrated Japanese jazumen has remained largely unknown to international audiences, and the extraordinary scope and depth of Japanese jazz has not been widely recognised.

Compiled for the Spiritual Jazz series in collaboration with the celebrated collector and DJ Yusuke Ogawa (Deep Jazz Reality, Tokyo), this 2CD/twin set of double LPs aims to correct that omission by uncovering the uniquely deep sound of esoteric, modal and progressive jazz from Japan – music of the heart, soul and Japanese spirit!

Each 2LP set comes complete with OBI strip and thick, textured sleeve. Our extensive liner notes extend onto printed inners, and are in both Japanese and English.