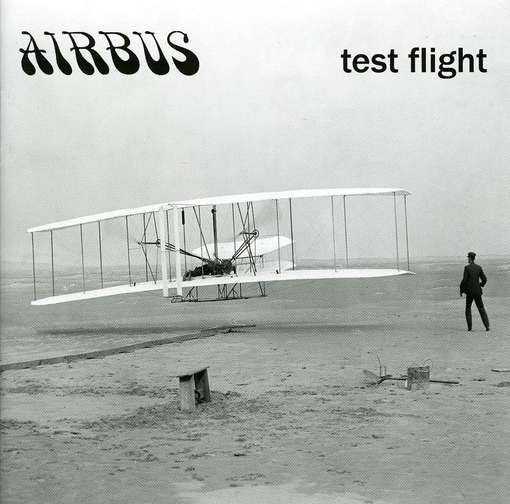 Airbus never played live or even released a record during their 1970-1973 lifespan, instead spending their entire existence holed up in their Whitechapel studio, writing and performing quality demos and then attempting to place them with major label acts. But, more by accident rather than design, they came to leave behind A Great Lost Early \’70s Pop Album – a collision of superb songs, dazzling vocal harmonies, intelligent lyrics and hook-laden melodies that occupy the same studio pop territory as the first two 10cc albums and even Paul McCartneys Ram.