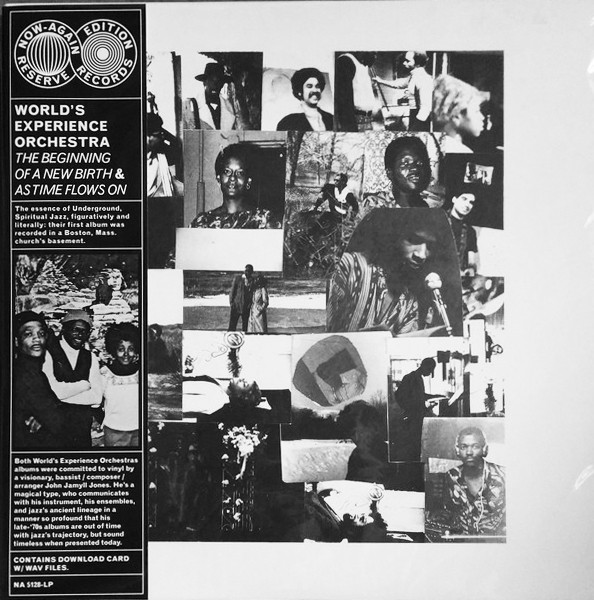 The Beginning Of A New Birth originally issued as J-World-BSE1.
Recorded August 3rd, 1975 at the Oasis, Boston, Mass.

Edition of 1000
Packaged in a hand-made, extra-thick “tip on” gatefold jacket, with Obi strip and resealable polybag.
Includes download card for WAV files of the album, a booklet with extensive liner notes detailing the history of the album.