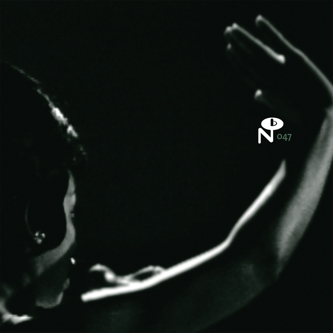 In 1969, after three years as Soul Sister #1 to James Brown’s touring entourage, Marva Whitney came home to Kansas City, putting Ellis Taylor’s Forte label back at full fighting strength. She’d calmed aching crowds the day after MLK’s death, and she’d lived the life, despite its rigors—to pour out her pain and exuberance on Forte sides including “I’ve Lived The Life” and “Daddy Don’t Know About Sugar Bear,” which made national rounds in 1972. By then, Forte had already done more than deliver Marvelous Marva to market. Taylor worked overtime at KPRS to bring the world The Rayons, who’d stroll their girl group harmonies past Chicago’s RCA studios on “Baby Be Good.” In ’68, The Four Darlings sauntered in with smoky-voiced soul operatics on the demanding “Give Me Love.” Progressing in the middle ’70s, Everyday People got “Super Black” on Forte’s pine-green label. Still powering forward some 13 years on, Forte redawned with the 1980s, essaying disco-funk with Sharon Revoal’s “Reaching for Our Star.”