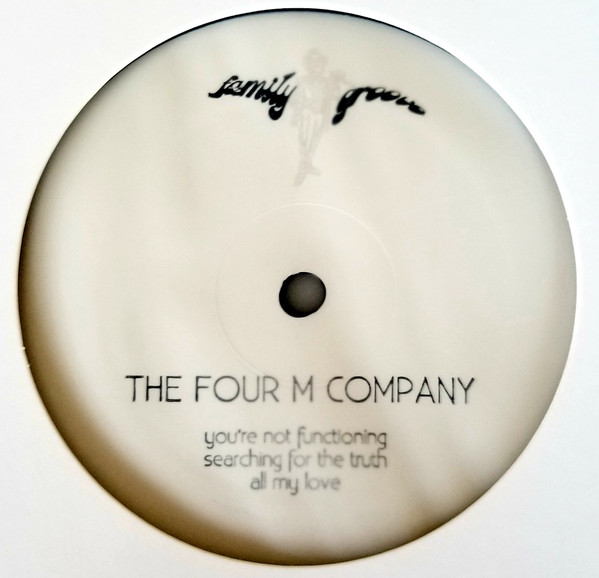 After The Eight Minutes, David formed The Four M Company in High School. His brother Wendel joined and they played every prom every year from 1974-1978 on the north and Northwest side of Chicago. Approximately 35 members have played with The Four M Company at one point in time.

Cut to vinyl at 45rpm from original master tapes.