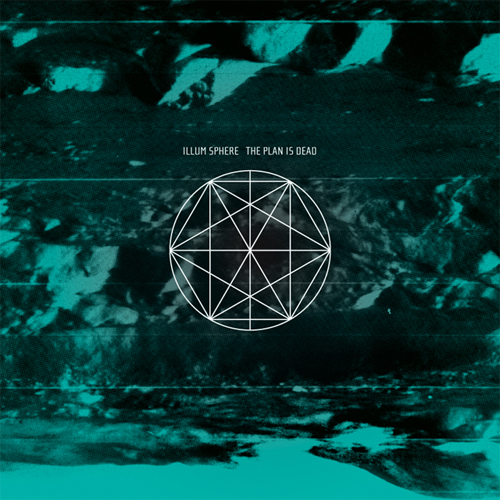 Illum Sphere – The Plan Is Dead

Following a series of well received 12″ singles Illum Sphere makes a triumphant return to the dusty shores of Fat City with what we are calling his most defining statement in the world of post-dubstep, “The Plan Is Dead” features five tracks of futuristic murky dystopia of the highest calibre. Across the five tracks Illum Sphere flows with the high value style we have come to expect from him and these tracks showcase a new sound, the sound of a producer completely at ease with the machines he’s using and transforming them to create one hell of a wild ride, one we believe you will take many a time. “The Plan Is Dead” showcases a wide berth of influences being transformed into his signature mutant funk sound.With “Diablo Day Out” Illum takes the sound of the current underground, UK Funky and morphs it into a throbbing Hoya:Hoya beat beast!. Through the breath taking opener “One For Dimlite” to the ambient washes of cinematic closer “Aftermath” the EP takes in the best elements of everyone from Drexciya to Vangelis and mutates it before our very ears into the Illum/Hoya sound. The real gem here though is “Supercharged” a guaranteed party starter, and truly created for maximum dancefloor effectiveness and sure to smash up soundsystems worldwide!Illum has been busy recently with other projects including launching his own Hoya:Hoya label with Jonny Dub, named after their highly acclaimed Manchester club night and a 12″ on Martyn’s 3024 label. The future also promises a release on Pinch’s Tectonic records, with all this in mind we think you will agree 2010 really has been the year of the Sphere.