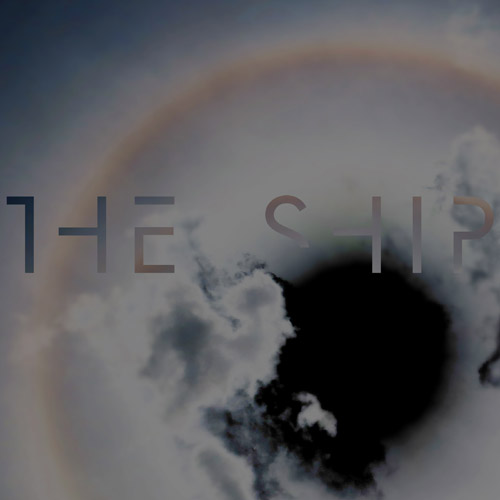 ‘The Ship’, the new album by Brian Eno, will be released on Friday 29 April 2016 via Warp Records. ‘The Ship’ is Eno’s first solo record since 2012’s Grammy-nominated LUX. Originally conceived from experiments with three dimensional recording techniques and formed in two, interconnected parts, ‘The Ship’ is almost as much musical novel as traditional album. Eno brings together beautiful songs, minimalist ambience, physical electronics omniscient narratives and technical innovation into a single, cinematic suite. The result is the very best of Eno, a record without parallel in his catalogue.