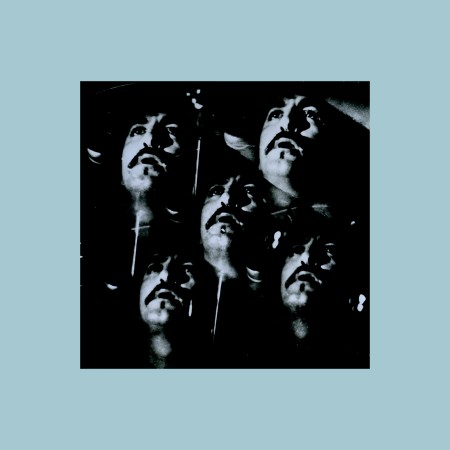 In March 1975, Jim Sullivan mysteriously disappeared outside Santa Rosa, New Mexico. His VW bug was found abandoned, his motel room untouched. Some think he got lost in the desert. Some think he fell foul of a local family with alleged Mafia ties. Some think he was abducted by aliens. By coincidence – or perhaps not – Jim’s 1969 debut album was titled U.F.O. The album was a fully realised album of scope and imagination, a folk-rock record with its head in the stratosphere. Sullivan’s voice is deep and expressive like Fred Neil with a weathered and worldly Americana sound like Joe South, pop songs that aren’t happy – but with filled with despair. The album is punctuated with a string section (that recalls David Axelrod), other times a Wurlitzer piano provides the driving groove (as if Memphis great Jim Dickinson was running the show). U.F.O. is a slice of American pop music filtered from the murky depths of Los Angeles, by way of the deep south.