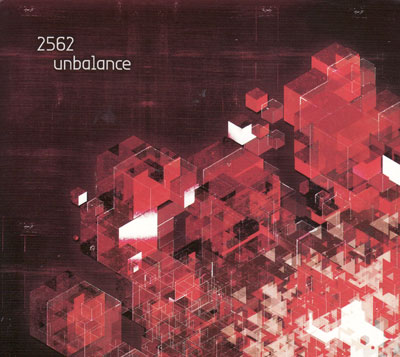 It’s the long-awaited follow-up to his landmark debut, Aerial, which came out on in early summer 2008 and has proved to be one of the most influential and vividly-realized dubstep albums yet made, stretching and squashing the sound into totally new shapes and forms. At the time, much was said of Aerial ploughing a furrow between dubstep and techno, but in retrospect that seems a gross simplification; 2562 had in fact created a style all his own, and this is borne out by the fact that no one has yet been able to successfully imitate it.