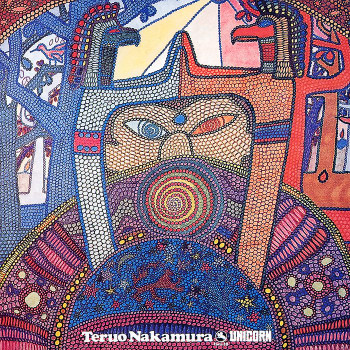 First time reissue on vinyl (and first time on CD outside Japan) of this ultra rare Jazz fusion album originally released in Japan in 1973. Comparisons with Harry Whitaker’s Black Renaissance are relevant in terms of rarity, hip-ness and sound, Being a cross between Strata East (funky left field jazz) and Coltrane. Considered by those lucky enough to own it to be a classic.